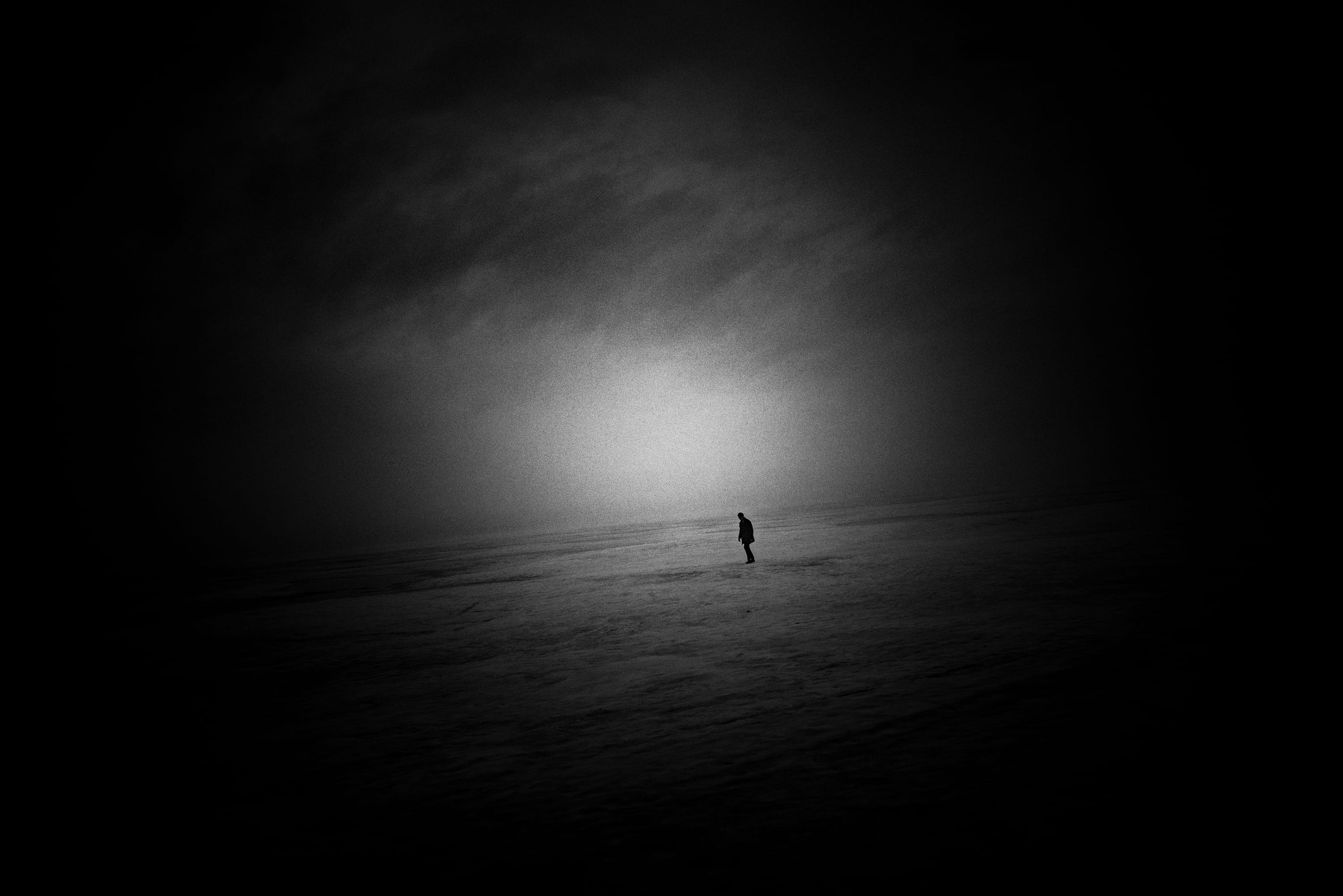 Certain discoveries are transforming the conception that humans have of themselves and their place in the universe. Galileo when he criticized geocentrism and proved that the Earth turned around the sun had the effect of a bomb. Christian beliefs were profoundly affected. In the face of such revolutions, established systems nevertheless try to return to a state of equilibrium.

Galileo will be judged; it will be said that all this is false. But reality will confirm the astronomer’s claims. It is a long process to normalize an idea that goes against the pre-established conceptions of the world.

According to photographer Simon Émond, we are going through one of these crises. Since the early 1990s, authors such as Judith Butler have highlighted the distinction between sex, gender and sexual orientation. If sex is a biological element of being, gender is part of the persona, it is learned and performed. Like our whole worldview, the conception of gender is influenced by culture, family, media, etc.

Simon’s project “Rebuilding the Sky” stems from a need to talk about the situation of LGBT+ people. Spontaneously, he launched a call for collaboration on the internet. The response far exceeded his expectations, more than a hundred people contacted him to testify about their experiences. He decides to meet 33 of them from all walks of life.

Even the author through this process discovers himself more, no longer seeing himself as a homosexual man, but as a “transsexual” or “a-gender” person.

It is the night that carries the project. Its sky, its stars and also its intimacy invite to take possession of the places, of the territory. The darkness then allows to deconstruct the space as well as the identities, from gender to “a-gender” from place to non-place.

It is this profound transformation that Simon wanted to express in the course of these encounters: “We are currently in a revolution of gender. There are plenty of people who say that the hetero-normative, binary model is over like geocentrism. That’s really what we’ve come to bring to light [with this project].

Photography has a key role in making visible aspects of human experience that usually remain invisible. On the other hand, photography and documentary are predominantly male, white and privileged environments that often speak of realities that are not their own.

There is currently a deep reflection on the plurality of voices in documentary photography. “Whose voice is it? While several criticisms are emerging in the face of the monopoly of speech by small groups, Simon’s work is above all about its author. It finds its place in the discussion rather than the monologue. A contribution to this incessant quest to know who we are and what makes up our identities.

Simon Émond
Simon Émond (they) is a self-taught photographer born in Canada in 1992. They lives and works on the banks of the Lac Saint-Jean, in Métabetchouan, on unceded Indigenous land. Their work is part art, part documentary, and has often been displayed, usually independently, in public spaces chosen for their ability to interact with the images. 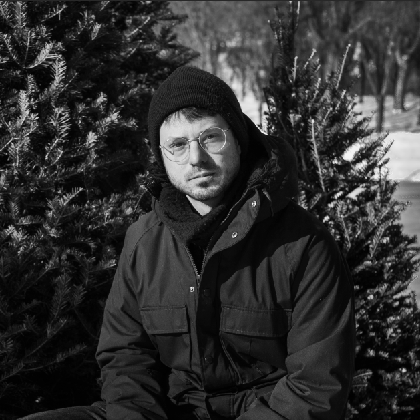